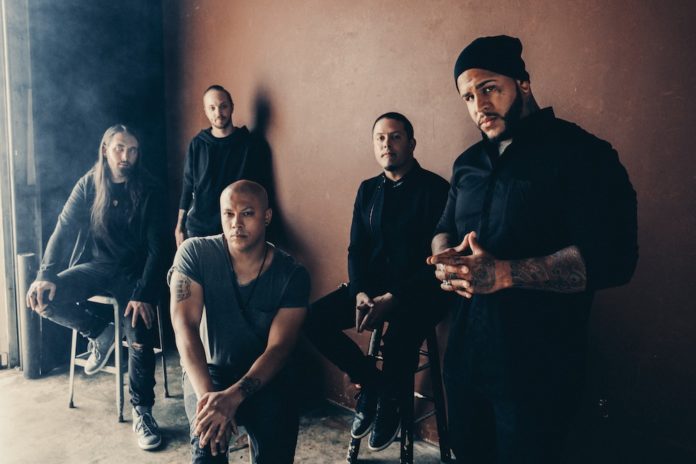 Bad Wolves announced that singer Tommy Vext is out of Bad Wolves.

According to MetalSucks Vext announced his separation from the band using Instagram’s Live feature. Now the video is no longer available.

In this video, it is said that Vext attributed his exit (it’s not known if he willingly left, was fired, or parted was amicably) to a schism with his bandmates and record label, Better Noise Music (formerly Eleven Seven), over his conservative political beliefs. In the wake of this, the singer is believed to have revealed intentions to start a solo career, also noting he wrote a significant portion if not all of the music on the new Bad Wolves album. It was unclear if he was referencing a yet-to-be-released record or 2019’s Nation.

The band confirmed with a post on social media.

In June of 2020, as equal rights protests against police brutality overtook the U.S. and several other parts of the world, Vext insisted he, a Black man, had never experienced racism in America and that it was all “manufactured.”

He further outlined these views while also questioning the legitimacy of the Black Lives Matter movement and organization in a controversial (and since-deleted) video where the singer used an assortment of markers to disseminate widely debunked, anti-Semetic conspiracies about figures who, in his estimation, truly run the world.

Vext later publicly endorsed Donald Trump for President ahead of the 2020 general election, which was later won by Joe Biden.

Prior to the year’s end, court documents showed that Vext had been accused of assault by his former girlfriend, fitness model and personal trainer Whitney Johns. Vext denied these allegations and, following an additional court hearing, Johns was granted a two-year domestic violence restraining order against Vext.

The graphic reports suggested Vext had been physically abusive to Johns, citing incidents of violence pertaining to strikes that drew blood, a chokehold that nearly caused Johns to lose consciousness, among other instances of brutality.