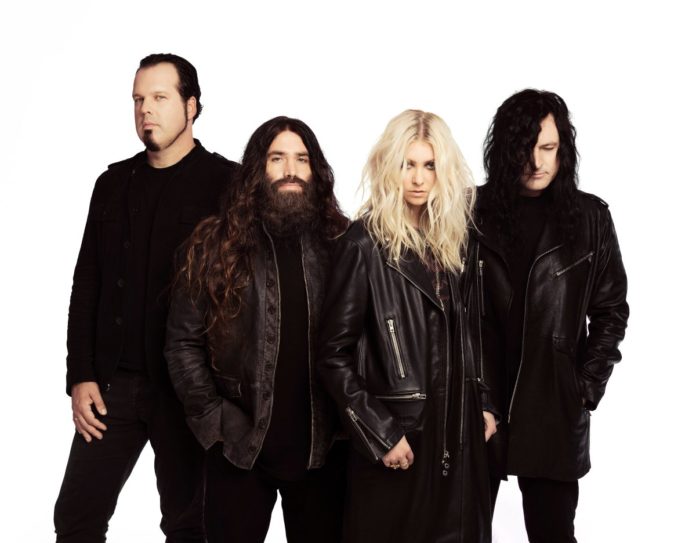 The Pretty Reckless singer Taylor Momsen was recently interviewed by Saginaw, Michigan’s Z93 radio station on how she is facing this period of COVID-19 and on the future of tours. You can read some excerpts below.

On how she thinks live music will change: “I don’t know. I don’t think anyone knows right now. I think there’s probably gonna be screening and things, health security protocols that weren’t in place before. I don’t know. Everything is up in the air. I’m just like you — I have no idea.

She continued: “I just wanna get back with the band and crank the music. So if that means everyone has to be six feet apart or it’s an outside show — whatever the protocols are to make it safe; safety is obviously number one.”

On playing drive-in concerts: “We’ll see how it goes. It’s certainly interesting. As I said, I think live music will prevail, because bands need to play and people love to go to shows. It’s something that’s needed in the world, so we’ll figure out a way to do it. I think drive-in shows is the first step. I think it’s kind of cool. It’s kind of like old school. Instead of a movie, date night to a concert. [Laughs]”

The Pretty Reckless’ Taylor Momsen on Queen cover with In This Moment and Lzzy Hale: “A very natural collaboration”