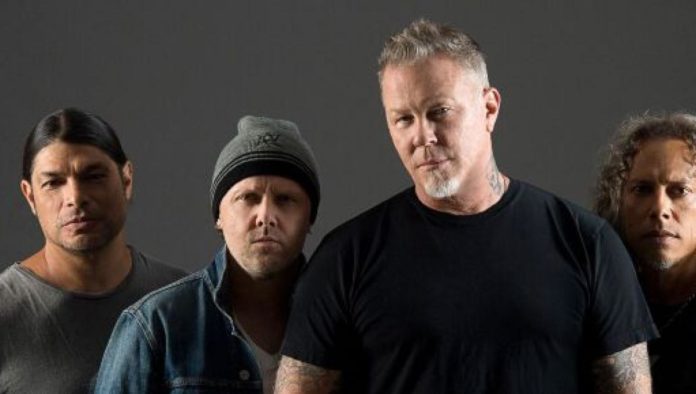 “We’re just starting, in the last four weeks maybe, we connected again. We’ve been obviously connecting, but we connected creatively, and now we’re sort of in discovery mode, I think is a good way to say it. We are sending ideas to each other via e-mail and via Zoom and trying to make music in these unusual situations.

“We have a weekly Zoom connect. We’ve been doing that basically since the coronavirus pandemic started 10 or 11 weeks ago — since it started in America. So we get together once a week on Zoom for a couple of hours and catch up. The good thing about that catching up is we just talk about how we’re doing and we don’t sit and talk about Metallica for hours and hours. But now that we’ve started exchanging some ideas, it’s great. It’s nice to in touch, it’s nice to be part again of that group, and I look forward to the creative opportunities that lie ahead of us.”

Ulrich added: “So far, at least the sonic side of it and the practical elements are in surprisingly good shape. So now we’ve just gotta figure out how much we can create without being in the same space. The difference, obviously, between bands like ourselves and people that are still bands, like the U2s of the world or the Red Hot Chili Peppers or Coldplay or Iron Maiden or whatever is that you are bands, and you rely on the group format to move everything forward. So unlike if you’re a solo artist and it’s just you and your guitar or whatever. So it’s a different thing.”