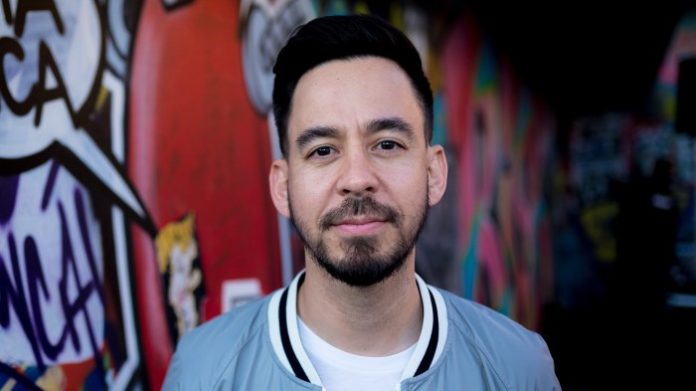 The album will be released on July 10th through Shinoda‘s Kenji Kobayashi Productions record label.

The album will contain instrumental tracks inspired by his live Twitch streams.

He said in a statement: “‘Dropped Frames’ is just as much about the live channel as it is about the ‘album. The collection of songs is a highlight reel of the tracks I make on the channel, but a big part of the experience is the stream itself.

“When I start, I usually have very little idea of where it will go. What comes out is a product of the viewers’ suggestions, my spur-of-the-moment ideas, and whatever inexplicable magic is floating in between.”

Linkin Park have an unpublished song with Chester Bennington