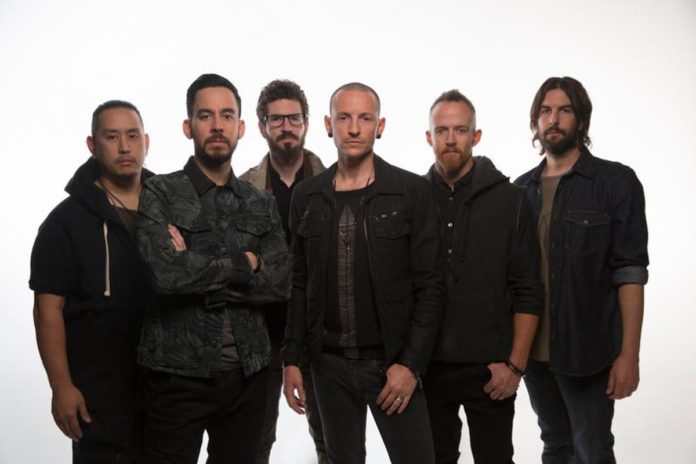 Linkin Park‘s official music video for “In The End” has passed one billion views on YouTube.

In The End video was uploaded to YouTube in 2009, almost 10 years after its release.

About ‘In The End’ Mike Shinoda said: “I came up with the piano and the chorus music and chorus lyrics. Then Brad [Delson, guitar] came up with the guitar in the verse and we worked on the bassline and composition. From there, I think everybody in the band began chipping in and adding their parts and critiquing each other’s parts. And right before we went into the studio to record it, we scrapped the beat I had originally written for the verse and had Rob [Bourdon, drums] do a new one, which is the one that we recorded.”

In a 2012 interview with VMusic, Chester Bennington said: “I was never a fan of ‘In The End’ and I didn’t even want it to be on the record, honestly. How wrong could I have possibly been? I decided at that point I don’t know what the fuck I’m talking about, so I leave that to other people who are talented at somehow picking songs that people are going to like the most. It also gave me a good lesson, as an artist, that I don’t necessarily have to only make music, in my band, that I want to listen to. More often than not, something that I like, very few other people like, and something that those people like is something that I kind of like, or don’t like at all. And that’s cool, it gives me a new appreciation for the songs. But, you know, now I love ‘In The End’ and I think it’s such a great song. I see how good of a song it is, it was just hard for me to see it at the time.”

Linkin Park recently announced that they had some “special things planned” this year to celebrate the 20th anniversary of “Hybrid Theory”.

Linkin Park have an unpublished song with Chester Bennington