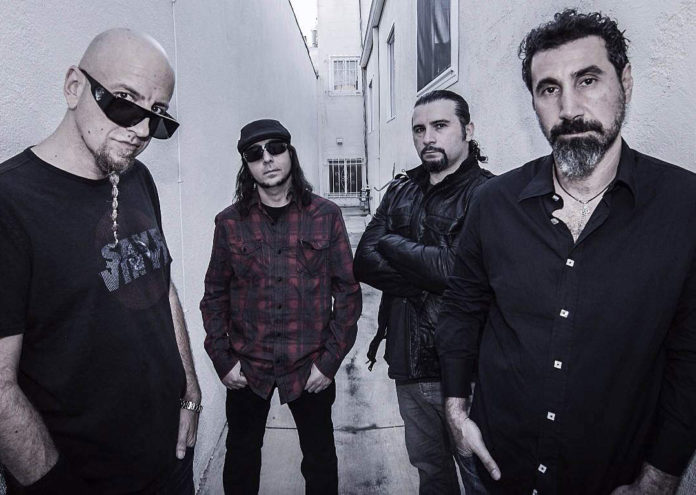 System of a Down drummer John Dolmayan said that he hopes singer Serj Tankian “was misunderstood” when he posted on Instagram that fans who listen to SOAD and support Donald Trump are hypocrites.

A fan asked to Dolmayan if he takes offense to Serj‘s comments, he responded: “I hope he was misunderstood when he said that. I don’t believe he thinks that way”

System of a Down’s Serj Tankian: “We can no longer withstand stupid leadership”

System of a Down’s Serj Tankian: “If you listen to our music and love Donald Trump, you are a hypocrite”