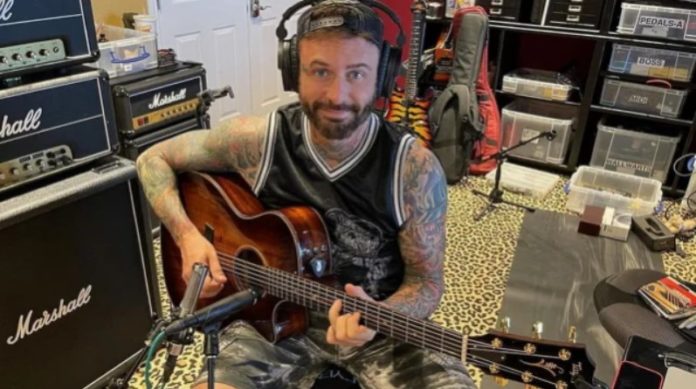 No other details are known about the band, nor if and when music from this new project will be released.

ShipRocked 2023 will run for six days and will depart on January 22nd from Port Canaveral, Florida with stops in the Bahamas, Caicos Islands and the Dominican Republic.