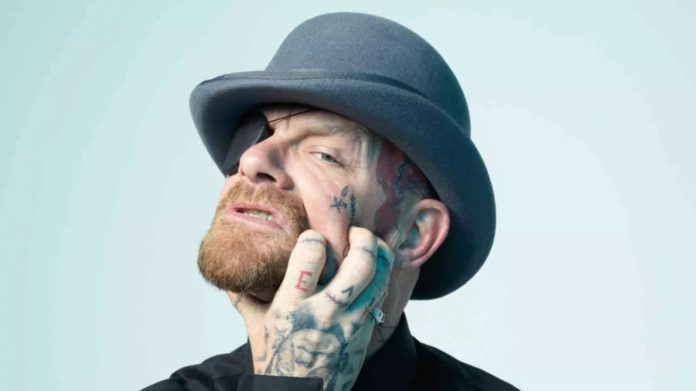 Five Finger Death Punch singer Ivan Moody has released a series of videos where he reacts to people’s comments about his “retirement from heavy metal.”

In fact, Moody read comments on social media on the pages of some of the industry media.

Moody recently said during a concert that he wanted to retire from heavy metal to spend more time with his children, assuring fans that he would still make an album with Five Finger Death Punch.

You can watch the video reactions below.