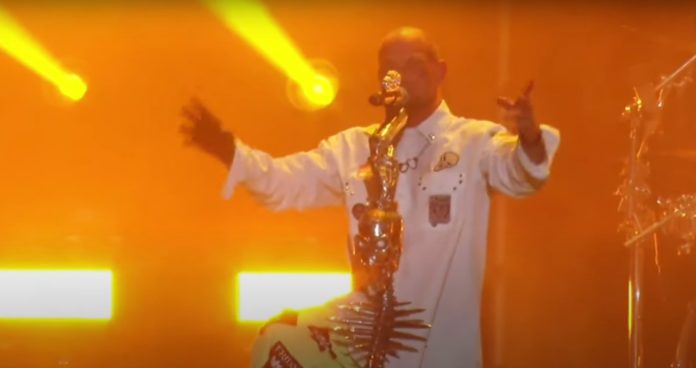 Five Finger Death Punch singer Ivan Moody recently announced that he will retire from heavy metal after the next album with the band.

He recently posted a series of videos where he reacts to comments on social media specifically about his retirement.

Moody, probably for the first time since the announcement, responded to a comment on TikTok from a fan who asked: “Was the negative bullshit you’ve dealt with part of your reason to retire?”

Moody then responded: “Just changing gears, that’s all. Music is my soul-voice. Couldn’t stop if I wanted to.”

Moody said during his retirement announcement that he wanted to spend more time with his children, but it seems he has something else in store for fans.