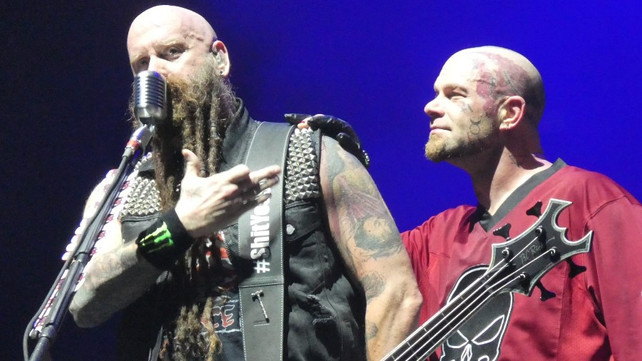 On social media, outrage has become the norm whatever the topic. Five Finger Death Punch bassist Chris Kael has grown tired of the claims of threatening to leave the United States as a form of protest. His words come after Green Day singer Billie Joe Armstrong said at a concert in London, UK that he wanted to give up his American citizenship.

Kael said: “No one cares about anything enough to pack up and move out of the country. It’s easy to say onstage, on TV and on social media; but, when’s the last time you actually packed your bags for anything longer than a brief vacation and a quick return home? Stop bullshittin’. #USA”