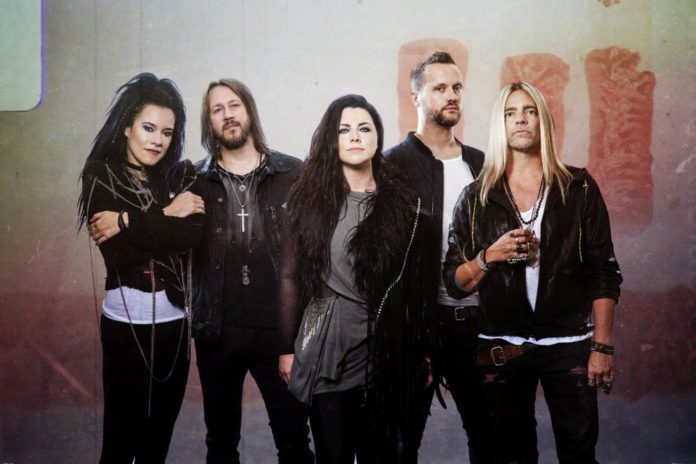 Evanescence will release the new single “The Game Is Over” on July 1st.

Anyone pre-save the song will have the chance to listen to it first in a call Zoom with the band.

Evanescence‘s new album “The Bitter Truth” will be released later this year.

In a recent interview with Loudwire, Amy Lee said: “The new album is a combination of a lot of things. It’s one hundred percent us, but it’s also taking risks. And I think it’s meaningful — it’s deeply meaningful. But at the same time, a lot of it has an attitude. I don’t know if I can explain that super well, but some of our music is like that. If you can listen back and think about, especially some of the later music, like ‘What You Want’ or ‘Call Me When You’re Sober’, there’s a track or two in there that is the next step from that in its feeling, I would say.”

Watch Evanescence’s new official video for ‘The Game Is Over’