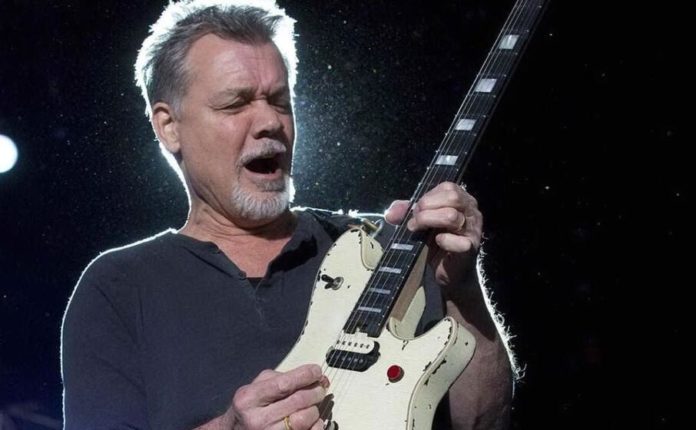 Eddie Van Halen has passed away after a long battle with cancer. Van Halen guitarist was 65 years old. His death was confirmed by his son, and band’s bassist, Wolfgang Van Halen.

Wolfgang wrote: “I can’t believe I’m having to write this, but my father, Edward Lodewijk Van Halen, has lost his long and arduous battle with cancer this morning. He was the best father I could ever ask for. Every moment I’ve shared with him on and off stage was a gift. My heart is broken and I don’t think I’ll ever fully recover from this loss. I love you so much, Pop.”

According to TMZ, Eddie died at St. John’s Hospital in Santa Monica, California. His wife, Janie, was by his side, along with Wolfgang, and Alex, Eddie‘s brother and Van Halen drummer.

TMZ reports that Eddie‘s ongoing health battle went massively downhill in the last 72 hours, with doctors discovering his cancer had moved to his brain as well as other organs.