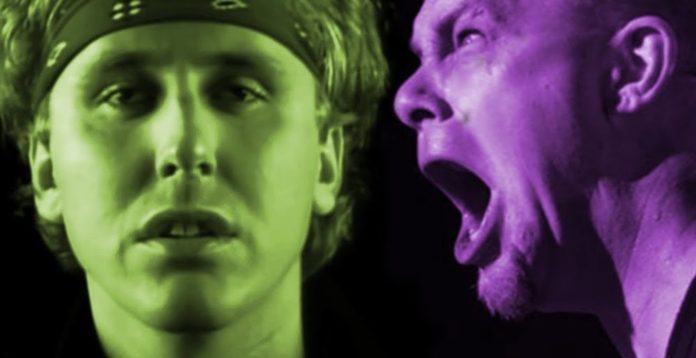 YouTuber DJ Cummerbund, who is known to release several songs merged into one, has released a mash-up of Five Finger Death Punch.

This fusion, called ‘Under & Over The Weekend’, sees Under & Over It join with Loverboy, Randy “Macho Man” Savage and Billy Idol.

Check out the mash-up for youself below: